A roof system for all seasons

The Kohler Company – popular manufacturer of kitchen and bath fixtures had been dealing with significant roof condensation issues at their Distribution Center, in Manitowoc, WI. The problem mainly stemmed from a metal roof.

The facility has a 945,000 square feet metal roof. The movement of the metal panels due to thermal contraction and expansion over time caused the closure of seals at the expansion joints to be pushed out. This allowed heated air to migrate to the roof surface causing the metal roof condensation problems. In a climate like Wisconsin, where temperatures vary widely throughout the year, this was a recurring problem that was only getting worse. So they contacted one of the leading roofing companies in the region for help.

Crafts, Inc. located in Manitowoc, WI is known for innovation when it comes to roofing. Mike Shultz, VP of Operations for Crafts assessed the problem at the Kohler Distribution Center and came up with the solution for the metal roof condensation issues.

Crafts’ solution was to fill the flutes with ISO board, a cover board, and install a PVC membrane over the roof. This would reduce the thermal expansion and contraction. However, Crafts’ went a step further and contacted Chuck Johnson with V2T Roof System with their idea of using the V2T vents to facilitate the removal of any residual moisture generated from operations in the building to help eliminate condensation. This would increase the performance of the roof, despite changing thermal conditions, and also effectively remove further causes of condensation and roof leaks. Craft proposed the installation of the innovative idea to Kohler’s engineers to address their roofing needs. 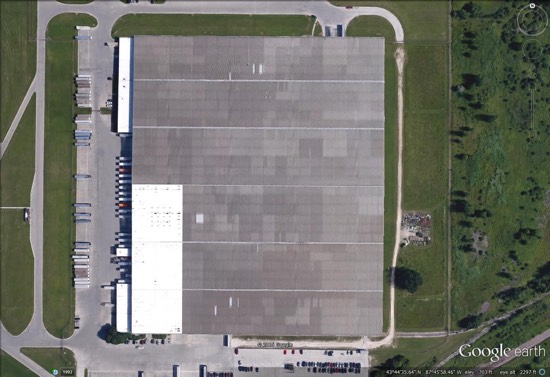 Because V2T can be installed in any weather conditions, the roofing solution could be installed right away – even during the harsh winters of Wisconsin. Even better, there was no disruption to Kohler’s operations during the process. Best of all, in areas where the roof has been completed, there were no reported condensation problems last winter, and more of the same kind of performance is expected in many winters to come and has resulted in no disruption to the operation of Kohler during the process.

The innovation of Crafts Inc. and V2T has restored the integrity of the roof at the Kohler facility and has improved their energy profile as well; a win–win for everyone involved in this project.

V2T Technology is working with contractors across the country to utilize the benefits of our patented vent system. V2T engineers each roof for cost effective installations, uplift resistance, moisture reduction and superior performance over conventional roofing. 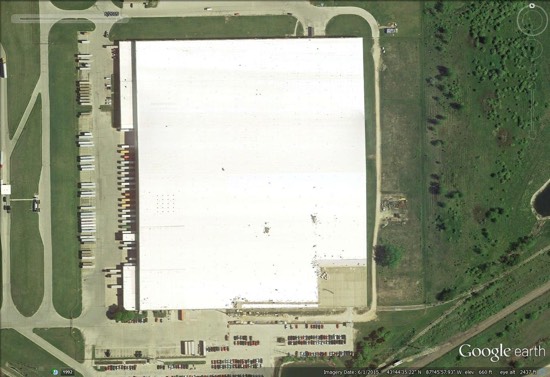 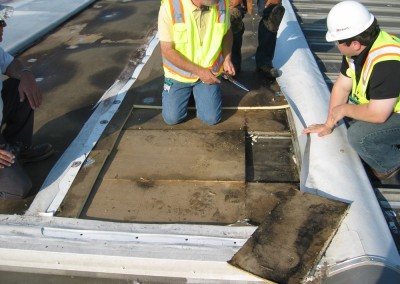 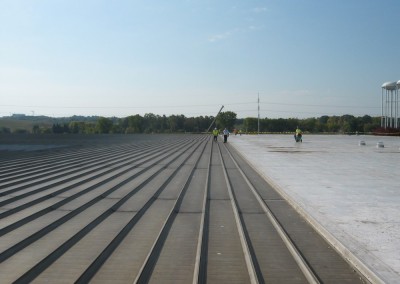 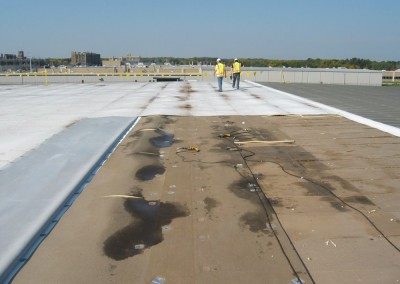 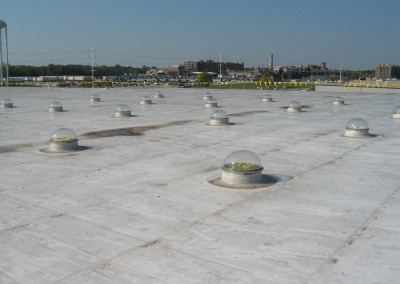 In general we believe that the V2T Vent Technology has a significant advantage in performance, installation, monitoring, environmental stewardship and cost than any other system on the market. To date, we have millions of square feet of roof in all climates that is providing these benefits to contractors, building owners, and manufacturers across the country.
”Let’s 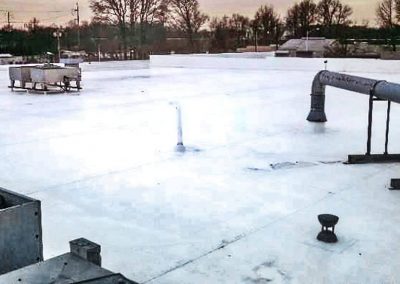 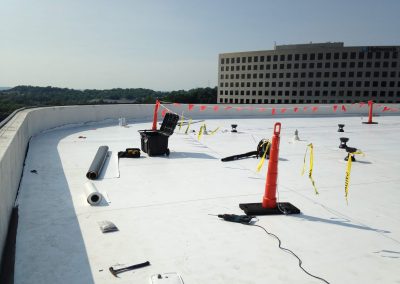 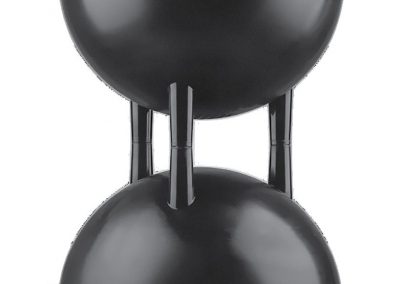 Case Study: Solving the Impossible – The Versatility of V2T 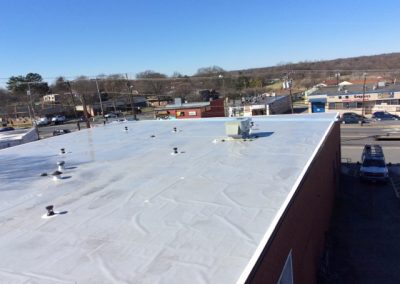